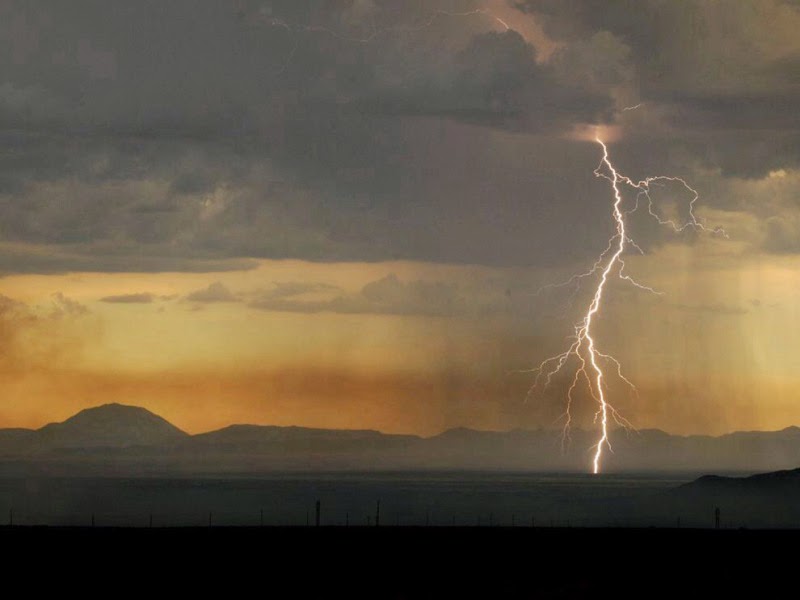 In the beginning, God created the Heavens and the earth.

There’s something restful in the simplicity of that statement. I pray we never miss that. The Bible doesn’t apologize for God or His creation. It doesn’t start with eloquent attempts to convince you of His existence, nor of His ability to create ex nihilo. The very idea that either of those base assumptions is even questionable is foreign to the authors of Scripture. It was foreign to Jesus. And I think, if we’re honest with ourselves, it’s foreign to you and me.

I think in our heart of hearts, each one of us knows that, in the beginning, God created the heavens and the earth. How could he not? (A question which, interestingly enough, people are desperately trying to answer. I’m not convinced.)

It’s key that we understand this, because this is only the first part.

Where most people get lost in the story is part 2: Mistakes are made. Fruit gets eaten. And now people are dying in the Middle East, daughters are being kidnapped in Cambodia, people are getting stoned in Seattle, and Mom and Dad are constantly fighting. Worse still, I find myself constantly lying, cheating, stealing, and lusting and I don’t even know why. It never works the way I hope it does.

It all makes it kinda hard to believe that, in the beginning, God created the heavens and the earth. I get that. It breaks my heart. But it’s not the end of the story.

Part 3 is a Cross. God died so man didn’t have to. This is the great exchange. My death for His life. My sin for His Righteousness.

People don’t have to die any more. Not permanently, anyway. No one has to hurt or starve or suffer. I don’t have to be defined by what I do or don’t do. My identity is not earned, it’s been given. And it will never, ever change. I am bought and paid for.

Through Jesus Christ and His atoning sacrifice, we get to live eternally. And that eternity starts now. Christ did not die so I could go to heaven when I die. Christ died so we could bring heaven to earth now.

Being a Christian doesn’t require that I act a certain way, or be a particularly good person, or dress nicer or differently from anyone else.

Being a Christian means that, through the Spirit, I see the world the way it was created to be. Success isn’t about money or power or fame or pleasure. Success is me joining with God as He renews all things. Success is bringing heaven to earth. Success is living a little closer to the world before Genesis 3. A world where my greatest joy is walking side by side with my Creator.

So now I live in two worlds. Now I see double. Now I am a citizen of two Kingdoms. I am an alien, but I’m not alienated.

So I see a world that’s broken and hurting for no good reason. It breaks my heart.

But every now and then, when I see the sun through the clouds, or the smile on my 6-week-old nephew’s face, or bread in the hands of the hungry, I catch glimpses of another world. A world without pain. The world God created.

And as I see the pain in my friends’ eyes, I long for that world.

Original post from: A Rainy Day in Switzerland Czech out Ben's blog! 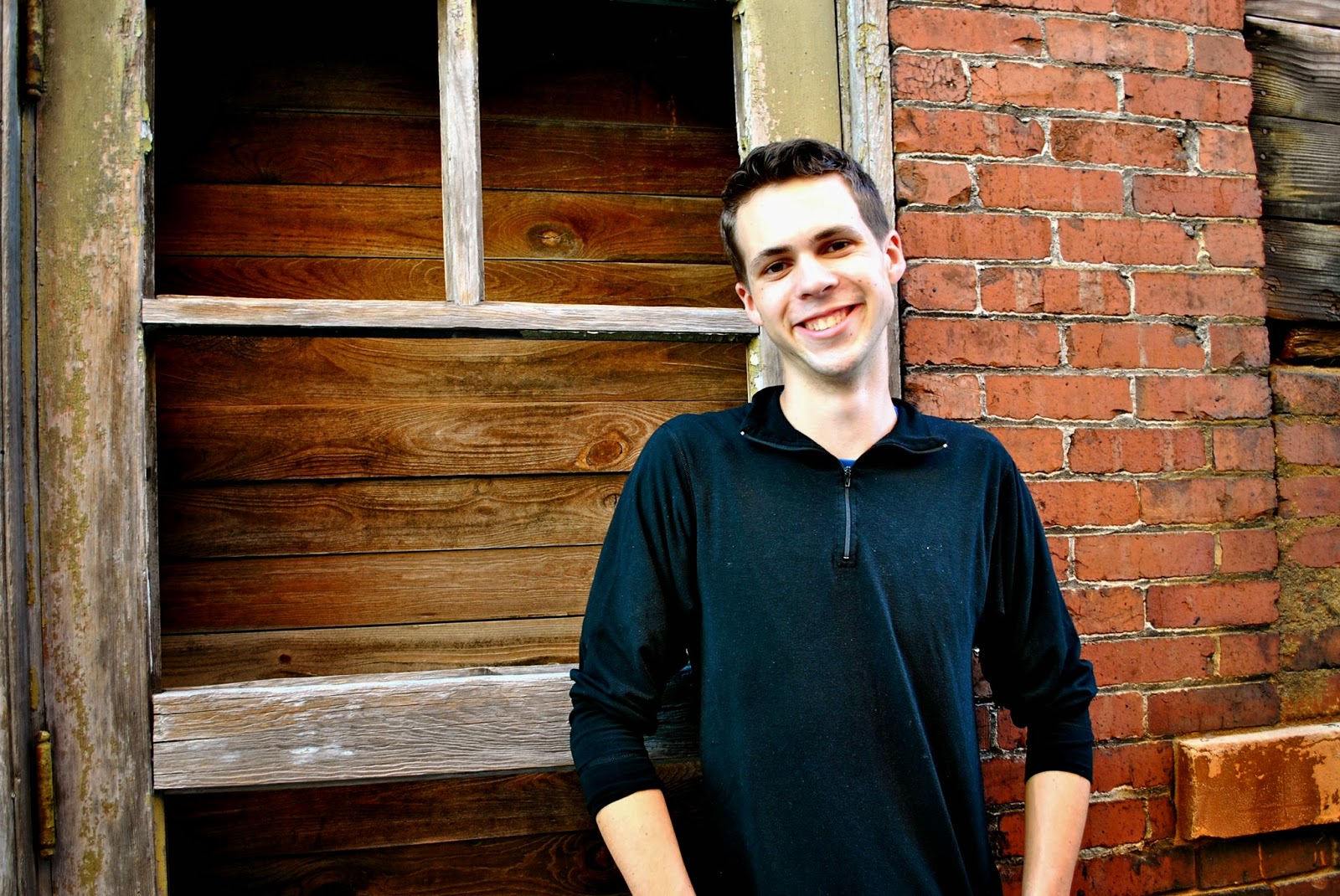 hails from Council Bluffs, Iowa. He is a senior at Ozark Christian College studying preaching and church planting.  He blogs at A Rainy Day in Switzerland frequently and considers himself a coffee addict who loves to tell stories. He, like most of the writers at Inside Overneath, loves coffee. When he was little, he had a dream to become a garbage man, because he thought they only worked one day a week.
Posted by Unknown at 5:00 AM